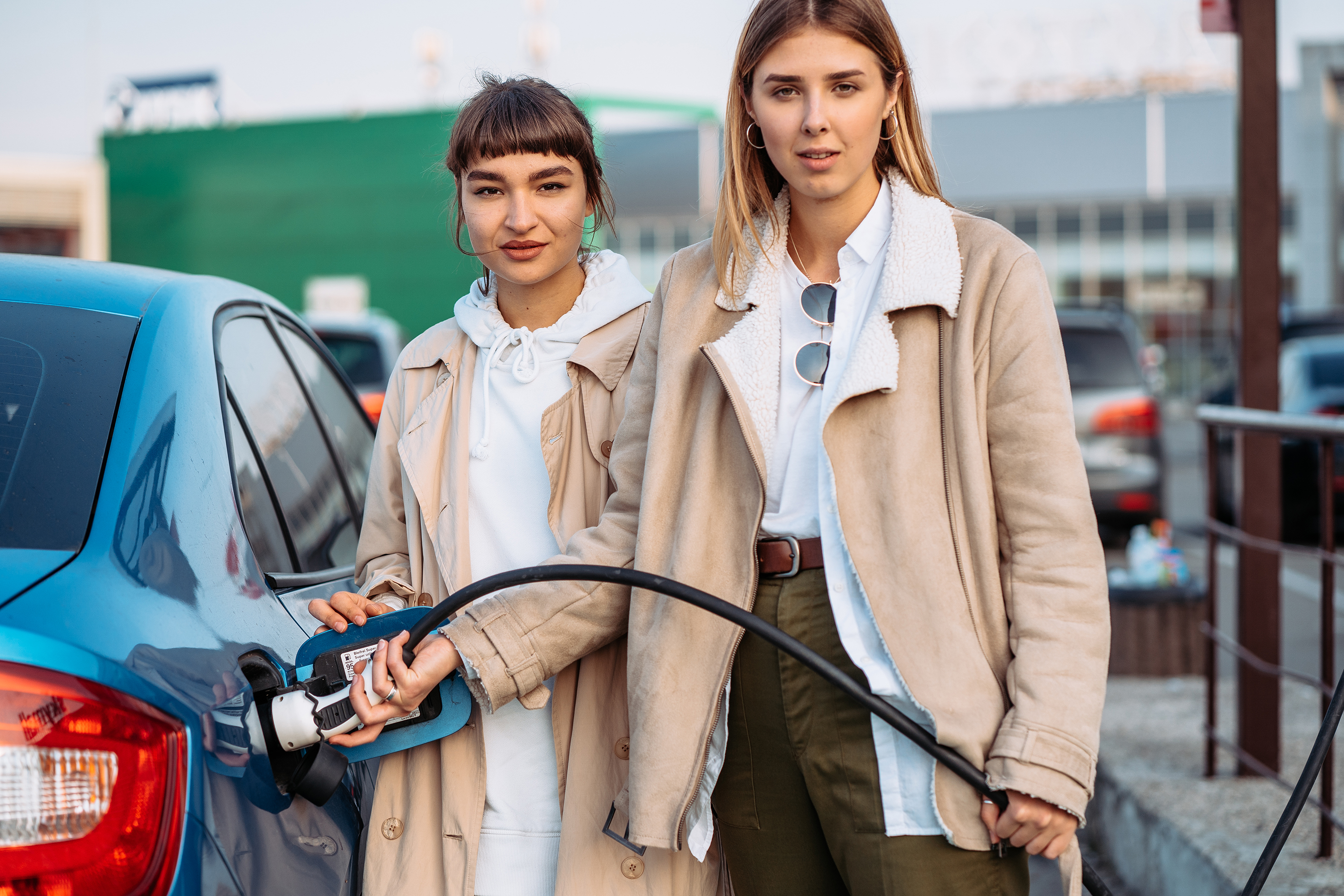 1. Is Electric Car as fast as Gas Car?

Many people associate power with the muffled sound of revving engines, mistakenly assuming that the silence of electric cars means they lack speed and performance. In fact, the opposite is true. Electric cars accelerate faster than petrol-powered cars and have plenty of speed for everyday use.

The reason for this is that electric motors are much simpler than internal combustion engines. As a result, electric cars can provide full torque - the force that drives the vehicle forward - from 0 km onwards, resulting in instant acceleration. In contrast, a conventional internal combustion engine takes longer to transfer the power generated by the engine to the wheels and may need to be revved up to reach maximum torque. With conventional fuel vehicles, the power must also pass through more moving parts, such as the gearbox, making it less efficient.

That said, there is also a downside to the simplified motor in electric vehicles. As most electric cars run on single-speed gears, car manufacturers must compromise between acceleration and top speed. You could compare this dilemma to having only one gear to choose from on your bike - the highest gear will make it difficult to start, and the lowest gear will slow you down. As a result, many electric models opt for a balanced approach, which often means a lower top speed compared to a petrol-powered vehicle with multiple gears. Despite this, the top speeds of the most popular electric cars still exceed the maximum speed limits allowed in most parts of the world, making them fast enough for any normal use. 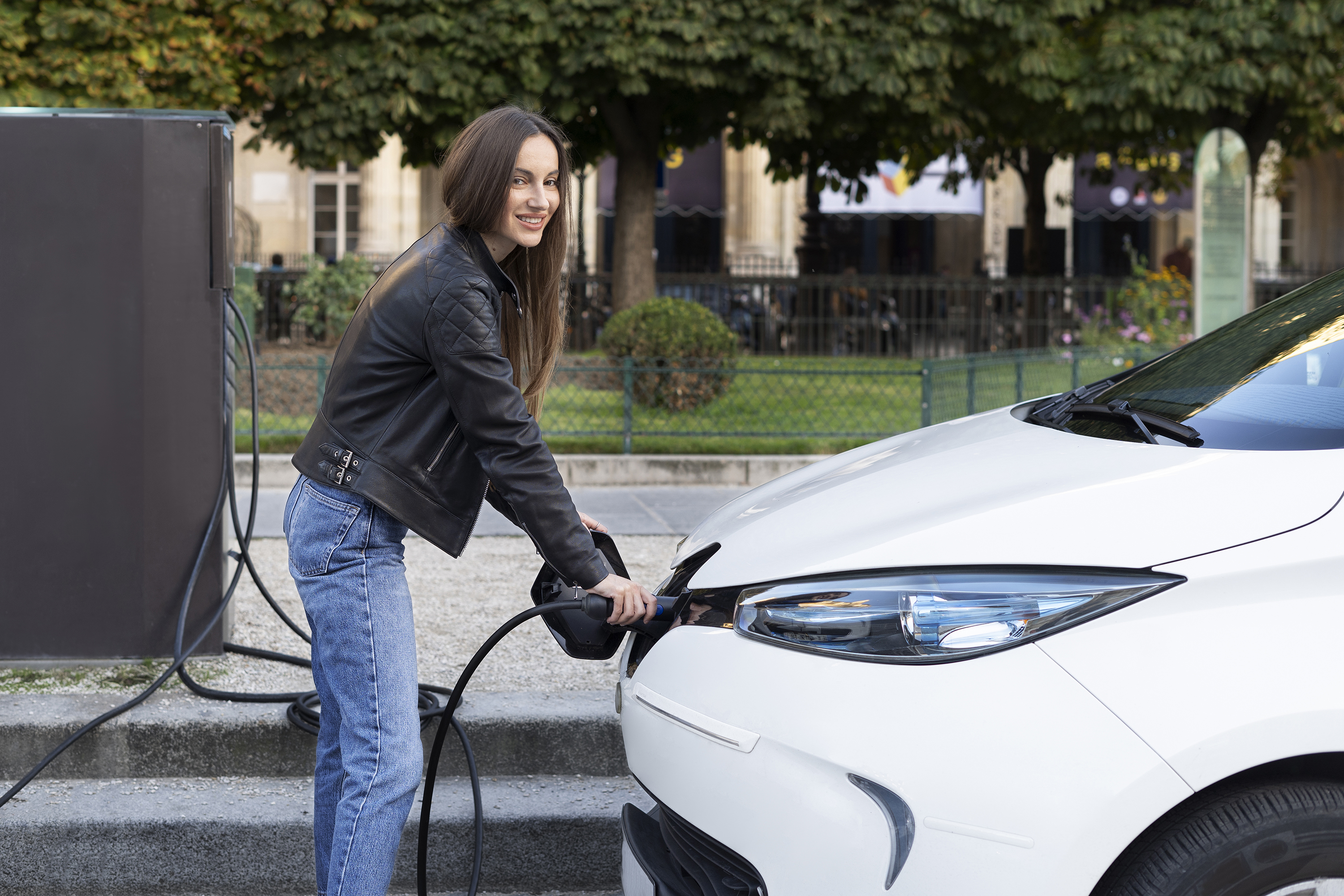 Another common misconception among potential buyers is around the time it takes to charge an electric car. However, with the option to charge your EV at home, you can simply plug in your car when you get home and charge it in the evening. This makes charging your EV much easier and means that your vehicle is fully charged every morning.

In addition, thanks to technology, charging times have improved significantly in recent years. Ultra-fast EV chargers with a capacity of 150 kW or more are just now entering the market, meaning that you will soon be able to charge any EV in just a few minutes rather than hours.

3. Do we have enough EV charging infrastructure in Europe?

The ratio for 2021 is around 7.5 electric vehicles per public charging station, which is good news, most countries have already met the recommendations made by the EU in 2014. And more announced charging posts will come into use in the future.

Even if EVs are mostly charged at home and at work, there is a need for public EV charging stations. AC Charger is often sufficient for everyday car use, but the need for car travel and high speed trips cannot be met. This is where we especially need fast EV chargers to support long journeys and to reduce charging times, allowing more EV drivers to use and share charging stations.

What’s been happening with Autel in 2022

All home EV chargepoints will need smart chargers in the UK

How much Range is necessary in an EV?

Common technical questions you may have about Autel Maxicharger AC Wallbox